Start a Wiki
Welcome to the Adarai Wiki!

is a High-Fantasy world of Bitter War, Blood Magic, Dead Gods and Endless Threats. As far back as history remembers the Mortal races have been locked in wars with either one another or whichever Greater Power has seen fit to launch conquest upon them. With each generation comes not only new struggles but a new force of Adventurers, ready to defend their homes and destroy their enemies....but for every legendary hero of lore lies the remains of thousands who failed.

Realms of the Land

The Realms of Adarai are steeped in History and Lore.
Pages under this Category will give you general information about this particular part of the world.

Below is a timeline showing the ages and major events of the World: 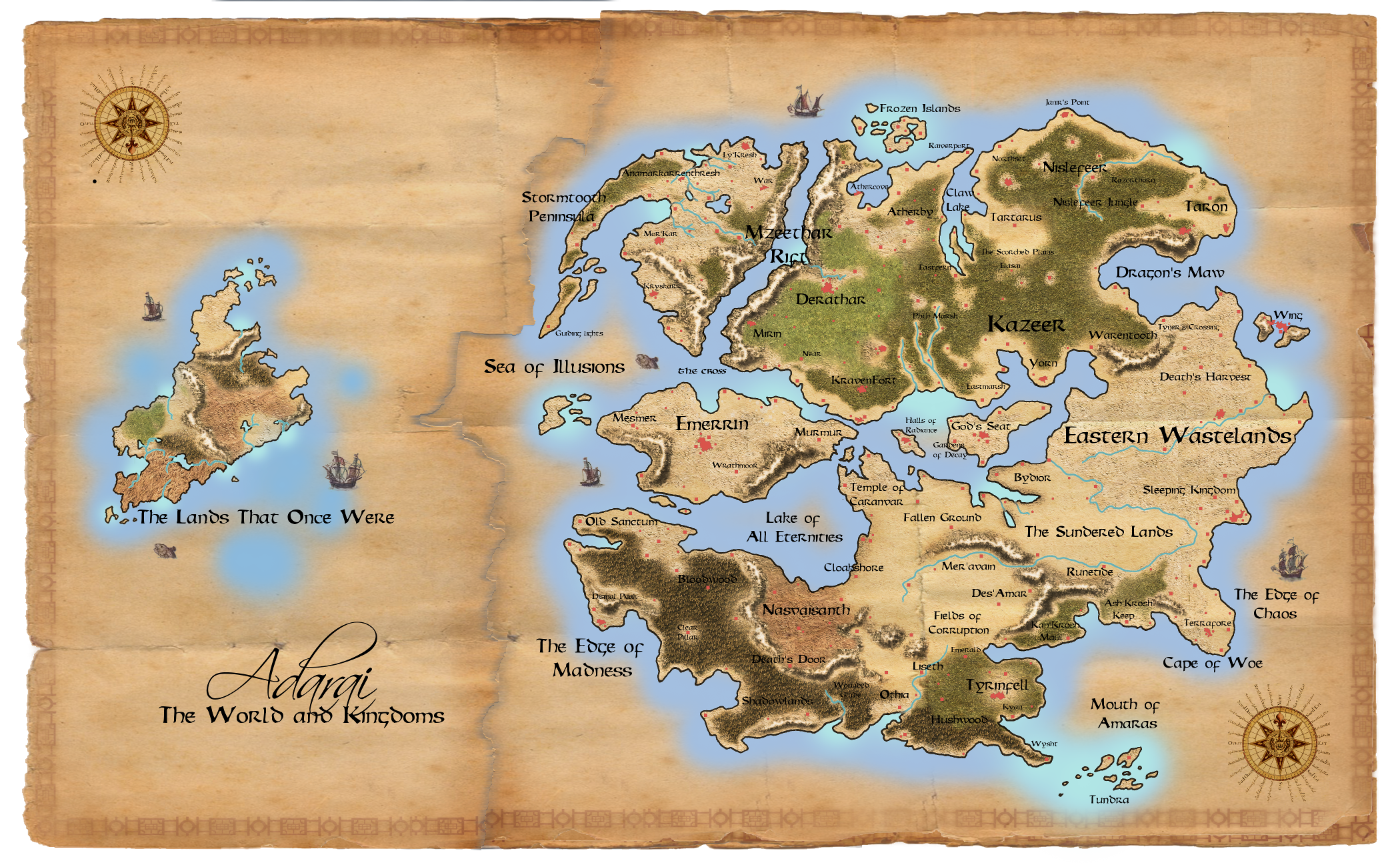 Retrieved from "https://adarai.fandom.com/wiki/Adarai_Wiki?oldid=4238"
Community content is available under CC-BY-SA unless otherwise noted.